Sharing Some of My Favorite New Books

The following books are some of my most favorite titles from the last year or so. They are are listed in any particular order.

Picture Book Picks:
The Book With No Pictures by B. J. Novak

The Pigeon Needs a Bath written & illustrated by Mo Willems

The Watermelon Seed by Greg Pizzoli


When You Wander by Margarita Engle

Things That Float and Things That Don't written by David Adler, illustrated by Anna Raff


My Pet Book by Bob Staake

Are the Dinosaurs Dead, Dad? written by Julie Middleton, illustrated by Russell Ayto

Bear and Bee by Sergio

Number One Sam by Greg Pizzoli

Bear Has a Story to Tell written by Phillip Stead, illustrated by Erin Stead

You Are Not My Friend, But I Miss You by Daniel Kirk

The Night Gardener by Jonathan Auxier

Grumbles From the Forest: Fairy-Tale Voices With a Twist Written by Jane Yolen & Rebecca Kai Dotlich, illustrated by Matt Mahurin

The Legend of the Jersey Devil by Trinka Hakes Noble

The Right Word: Roget and His Thesaurus written by Jen Bryant,
illustrated by Melissa Sweet


Rump: The True Story of Rumpelstiltskin by Liesl Shurtiff

The Steadfast Tin Soldier by Cynthia Rylant
Posted by Mrs. Merrill at 11:14 AM

Mrs. Merrill
I am an Elementary School Librarian and Reading Specialist. I write reviews for School Library Connection (SLC) and I serve on the New York State Reading Association's Charlotte Book Award Committee. 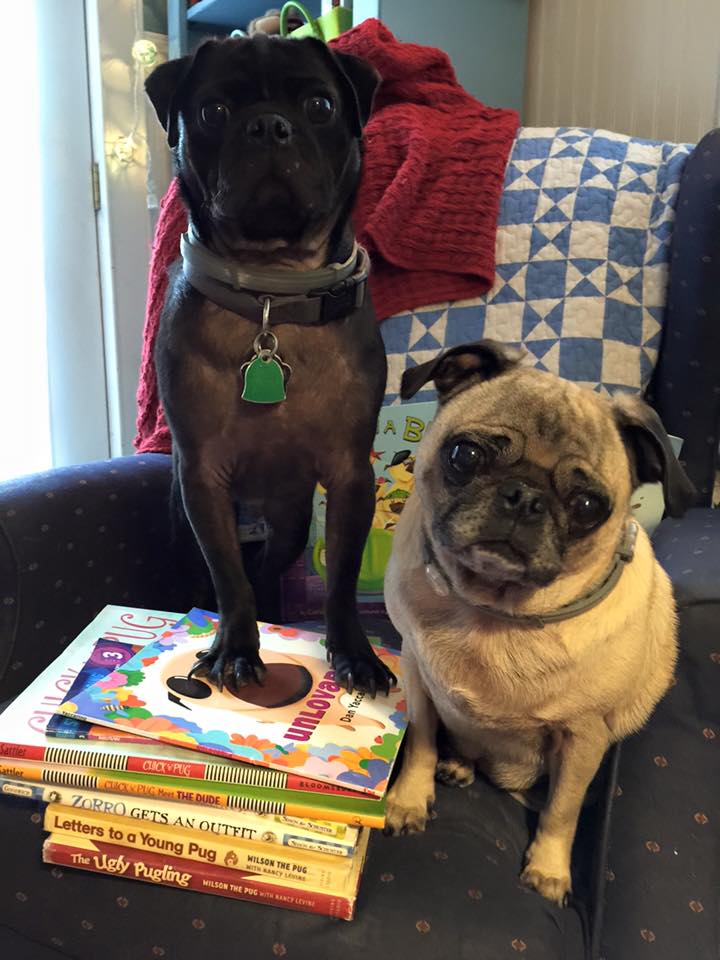 Join me in becoming a @CBCBook Children’s Book Week Champion, celebrating children’s books and the joy of reading 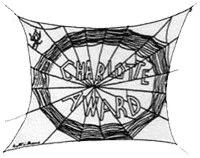 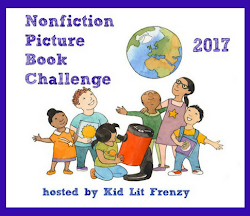 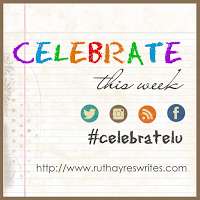 Who Is Hosting the Poetry Friday Roundup? 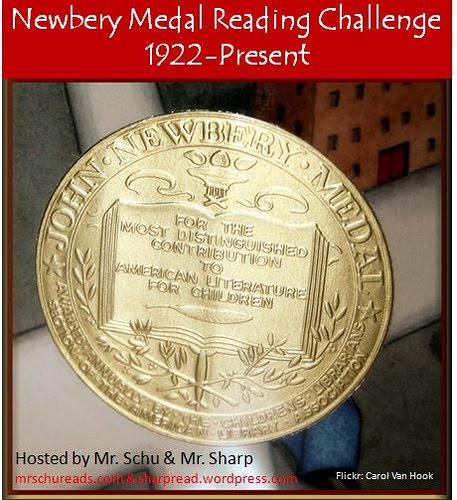 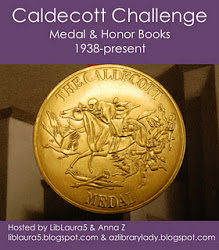